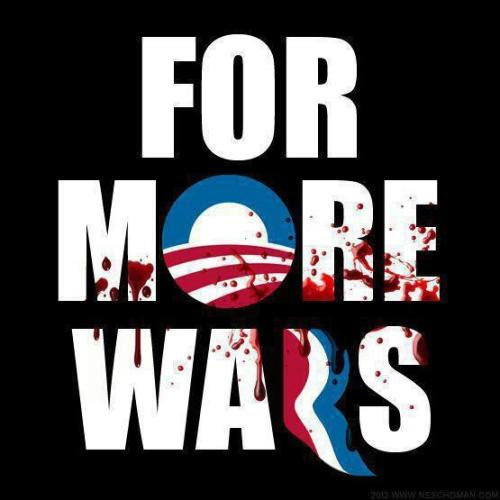 Jacob Hacker & Paul Pierson on Winner Take All Politics from BillMoyers.com on Vimeo.

"By November 6th, Obama and Romney will each have raised over $1bn. Other groups have already spent a further billion. Every election costs more than the one before; every election, as a result, drags the US deeper into cronyism and corruption. Whichever candidate takes the most votes, it’s the money that wins.

Is it conceivable, for example, that Mitt Romney, whose top five donors are all Wall Street banks, would put the financial sector back in its cage? Or that Barack Obama, who has received over $700,000 from both Microsoft and Google, would challenge their monopolistic powers? Or, in the Senate, that the leading climate change denier James Inhofe, whose biggest donors are fossil fuel companies, could change his views, even when confronted by an overwhelming weight of evidence?The US feeding frenzy shows how the safeguards and structures of a nominal democracy can remain in place while the system they define mutates into plutocracy."


“Contrary to received wisdom, the U.S. Constitution laid the ground-work for centralized government and elite rule, not surprising for a document that actually evokes contempt for the democratic capacities of ordinary people. It was the artifact of a predemocratic era in which all forms of domination, later contested, were mostly taken for granted. While it is true that participation in limited forms (mainly voting) has steadily broadened over time—and with it the codification of many basic rights—elite power has continued to define American society into the present. This should hardly seem astounding, for, as Sheldon Wolin puts it, the American political system was “born with a bias against democracy.” It was a system, in other words, fully compatible with concentrated forms of corporate, government, and military power: Congress, the presidency, the court system, parties, workplaces, schools, and universities—all these arenas of public life have been hierarchical and bureaucratic, with modest degrees of popular involvement at best. While power had grown more authoritarian across the landscape, few people (earlier or later) paused to question the “democratic” label so ritually affixed to American social and political life; the flattering label was taken for granted. Power became even further elitist and bureaucratic during the twentieth century with the growth of an imperial system linked to a domestic security state. As Wolin notes, “Virtually from the beginning of the nation the making of the American citizen was influenced, even shaped by, the making of an American imperium.”